This month we've added an underground transit system, slot machines, a new round of Twitch drops and more improvements and fixes.

Rail Network
You'll now find train entrances scattered across the world, typically you'll find entrances next to existing monuments. Upon the first inspection, they may not appear to be anything special but after venturing inside deep below the terrain, you'll now find a vast rail network with drivable workcarts.

When entering the train entrances you'll notice the huge spiral staircases penetrating deep into the terrain, central to the stairs you'll find a much quicker, but perhaps less safe elevator shaft. 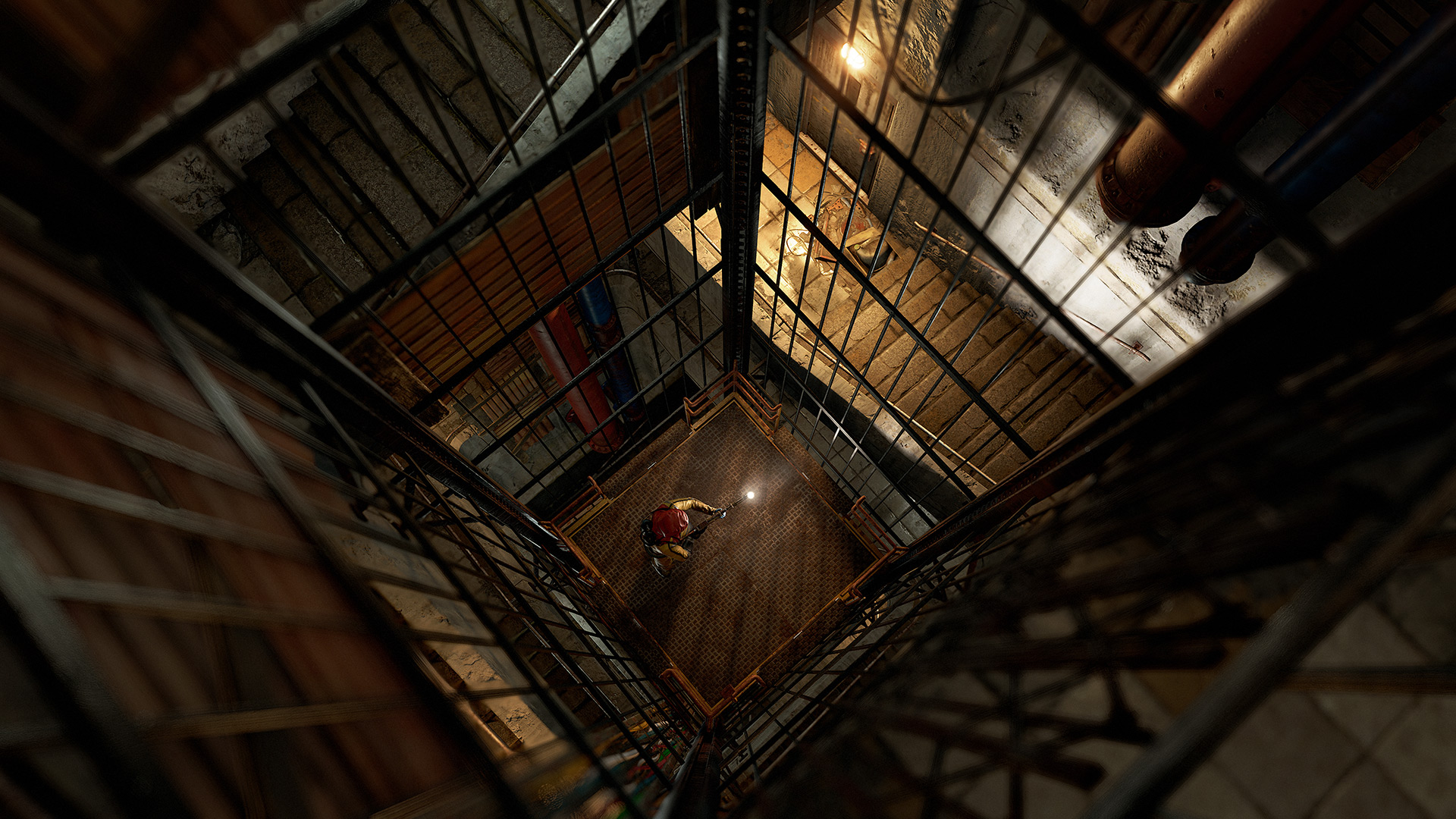 Everything in Rust wants you dead, these tunnels are no exception. Upon reaching the bottom of the shafts you'll encounter some not so friendly tunnel dwellers. From this point forward you'll likely to encounter many more dwellers if you decide to continue exploring. 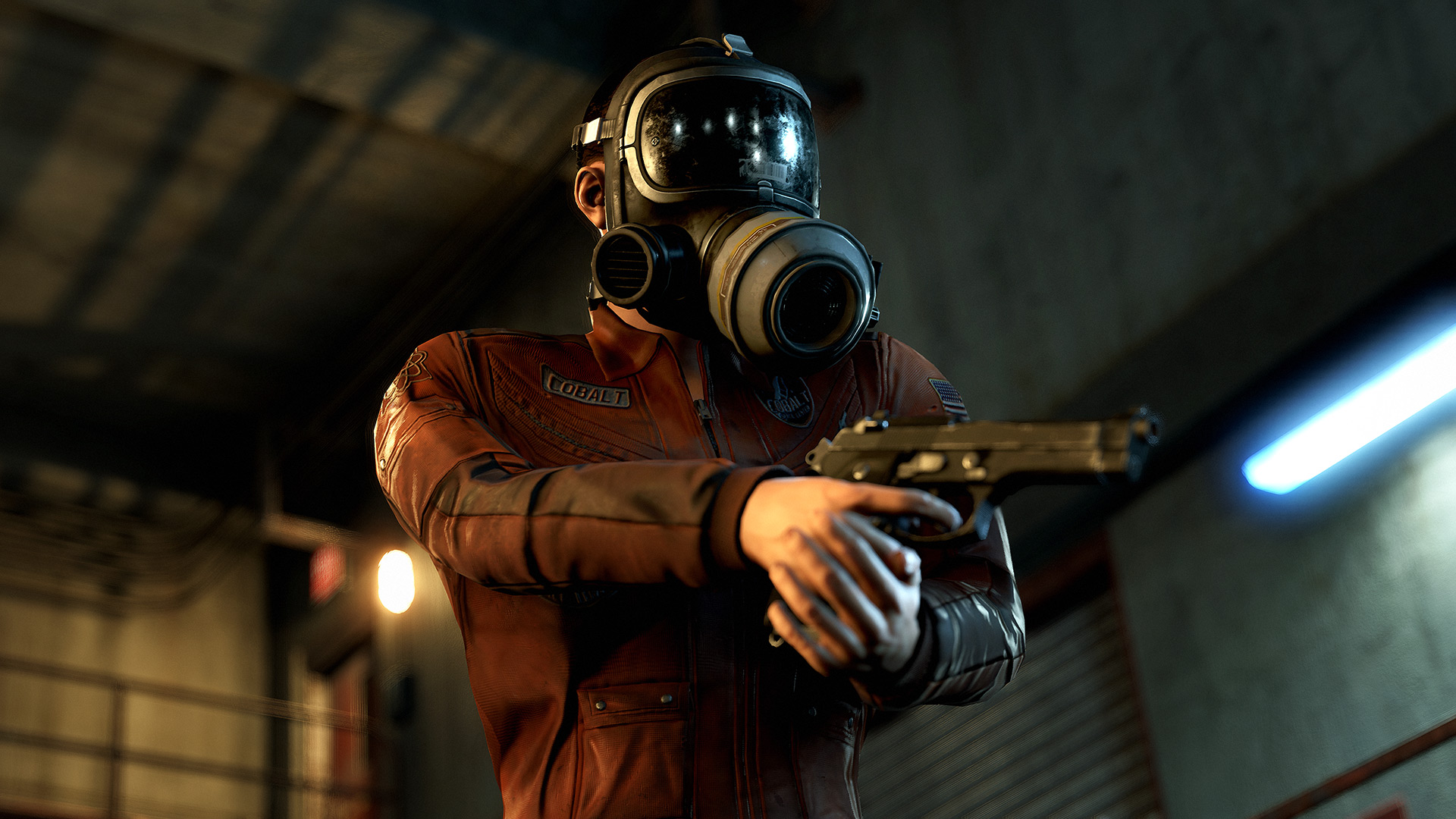 With risk comes reward, while the dwellers may be unwelcoming the loot they protect could well worth the risk.

After exploring the shafts and tunnels you'll finally be standing at the rail platform. On each platform, you'll encounter more dwellers but increasingly better loot. 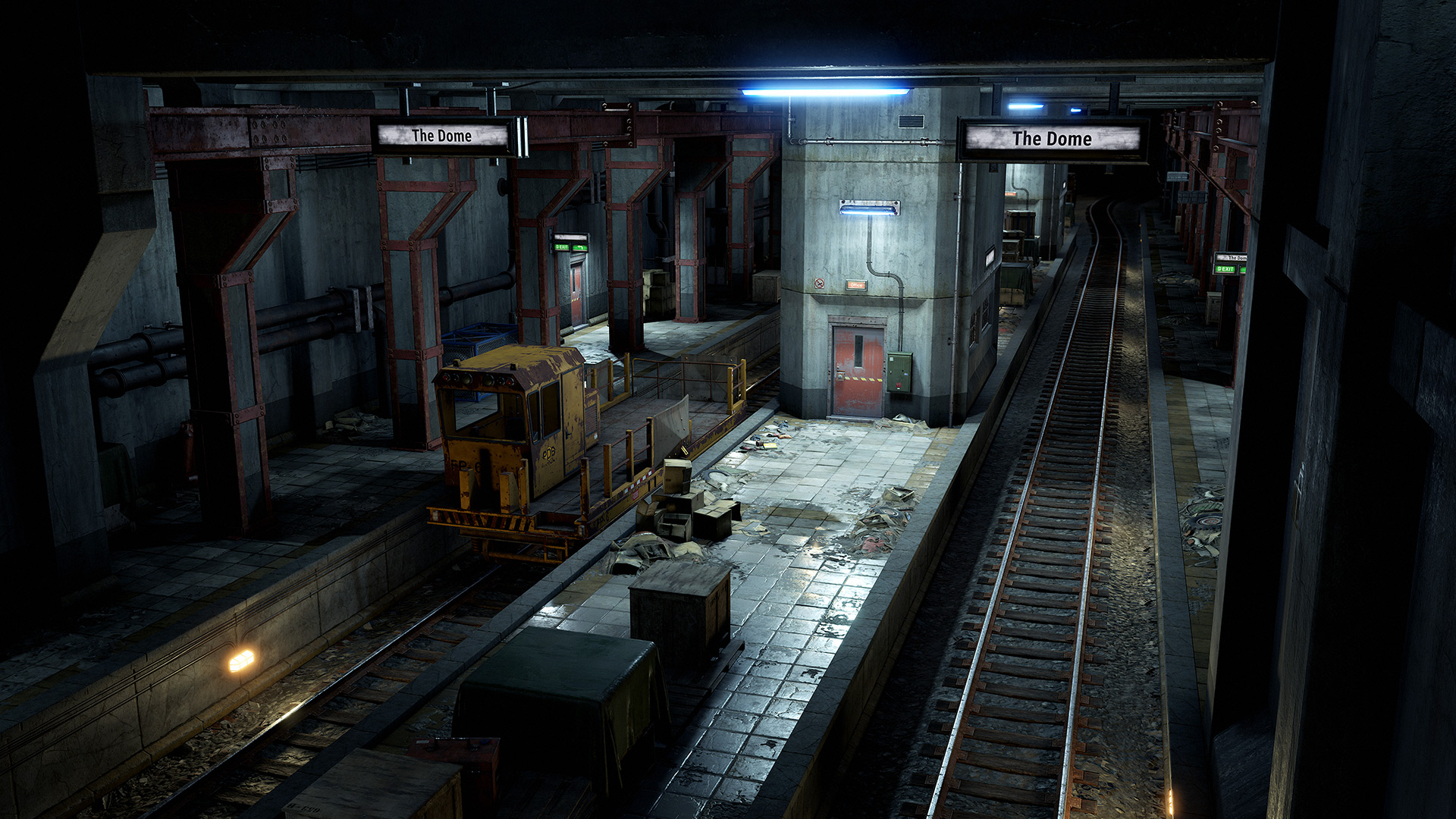 At the end of each platform, you'll find a driveable workcart. 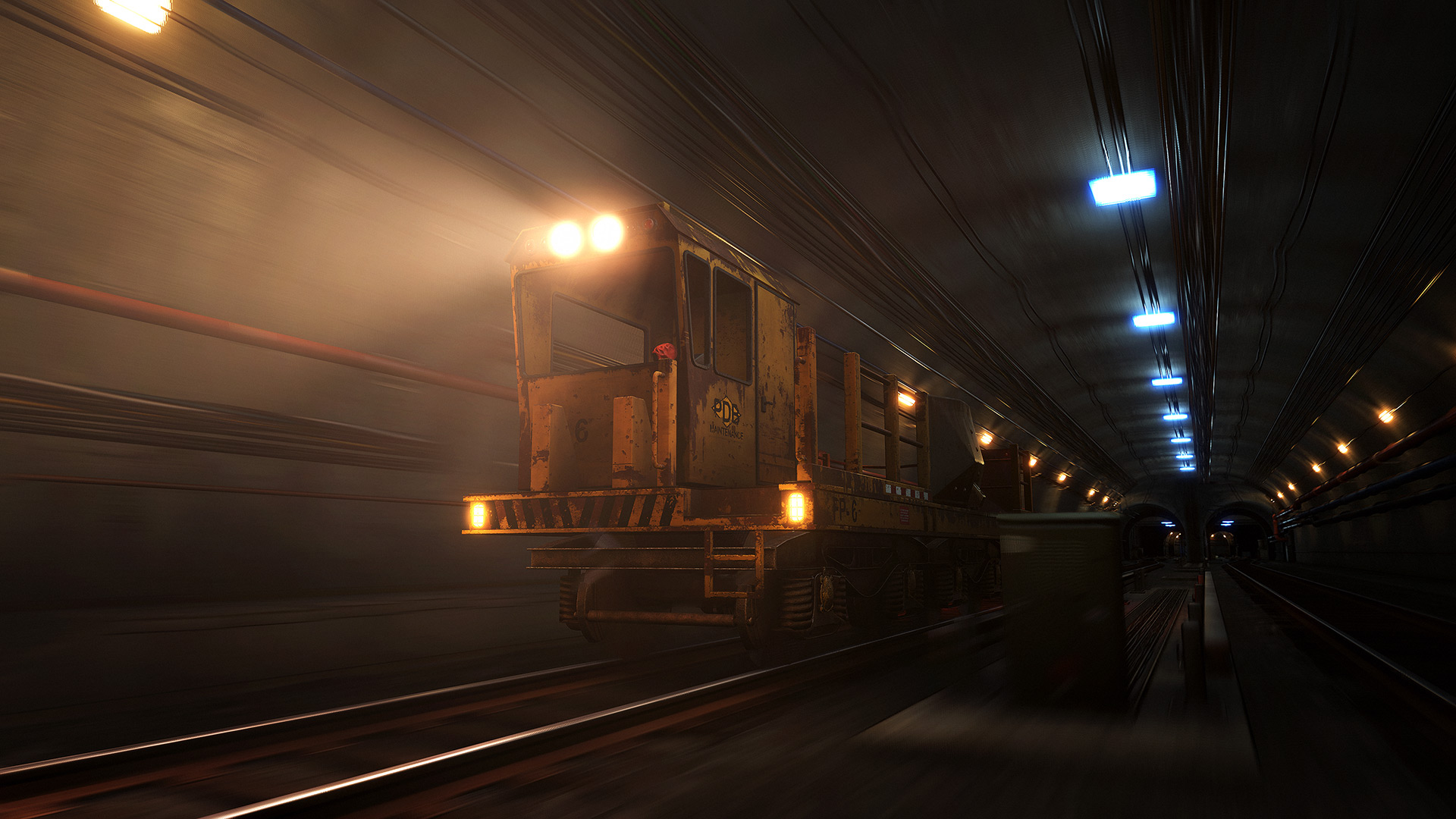 Each station of the Freight Transit Line will have two workcarts facing opposite directions. Running on Low Grade Fuel, these can be used to rapidly traverse the map. There are 6 throttle settings (3 forward and 3 reverse) and the vehicle will remain in operation even after you depart the cabin. 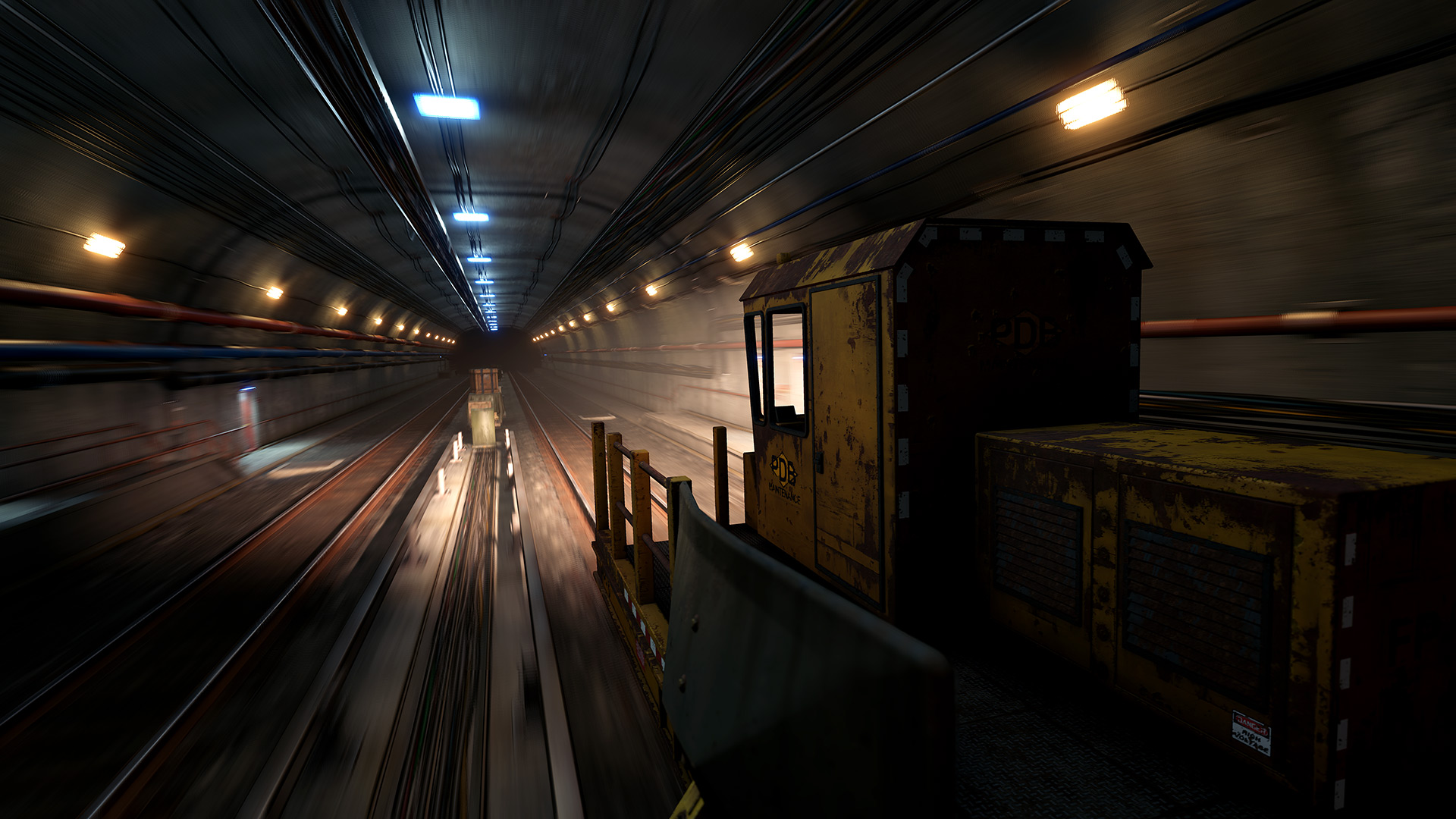 You may also encounter NPC barricades deep in the tunnel system. Be sure to slow down when approaching as hitting barricades or other work carts at high speeds will damage your workcart. Don't worry though, when a collision is imminent, a proximity alarm will sound and you can adjust the throttle accordingly. Barricades can be broken through without damage to your cart if approached at low speed.

If you encounter a track junction, you can use your left or right strafe key to choose which track to follow. Lastly, damage will slow the speed of a workcart and it can be repaired with a hammer for metal fragments. 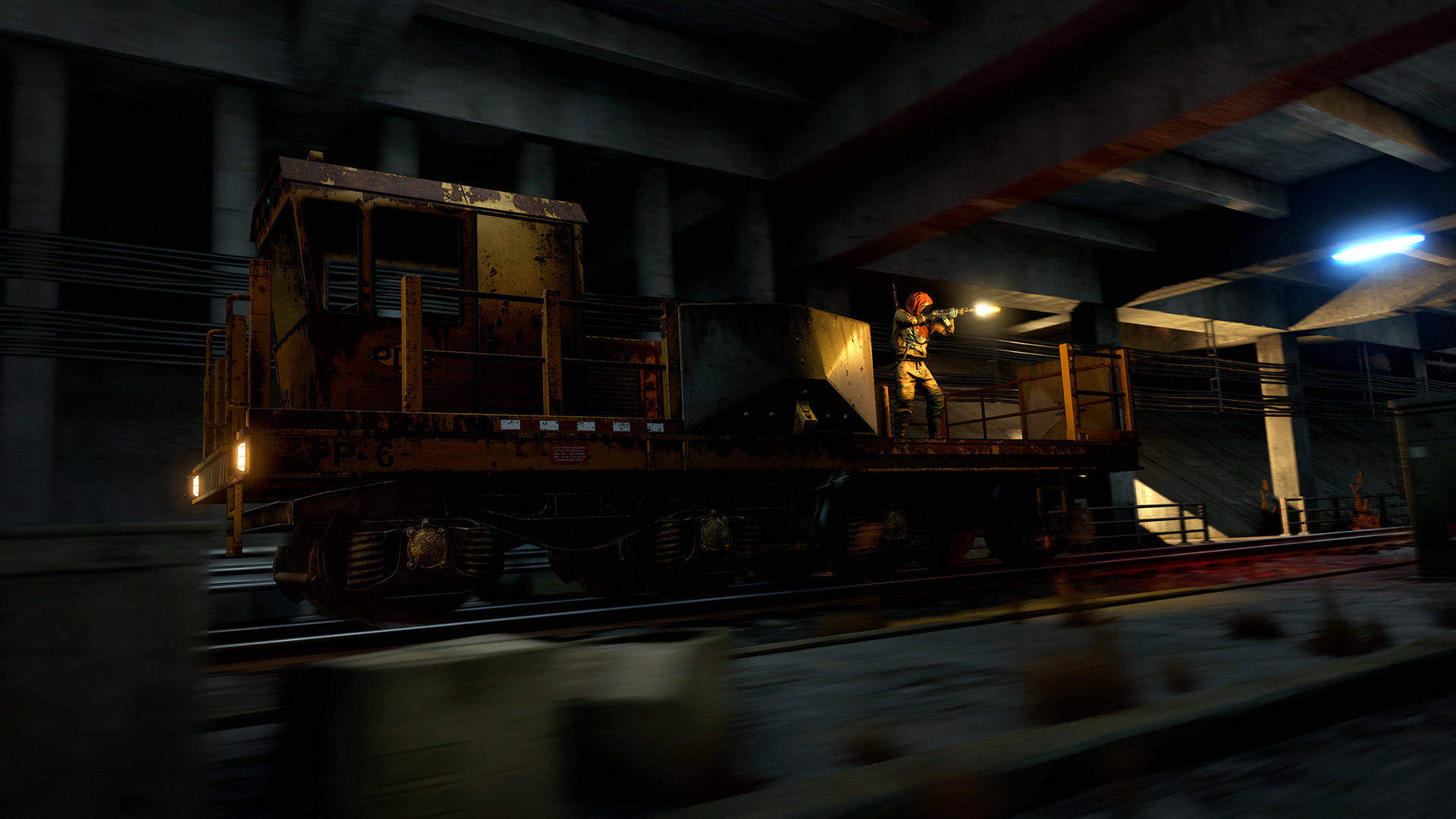 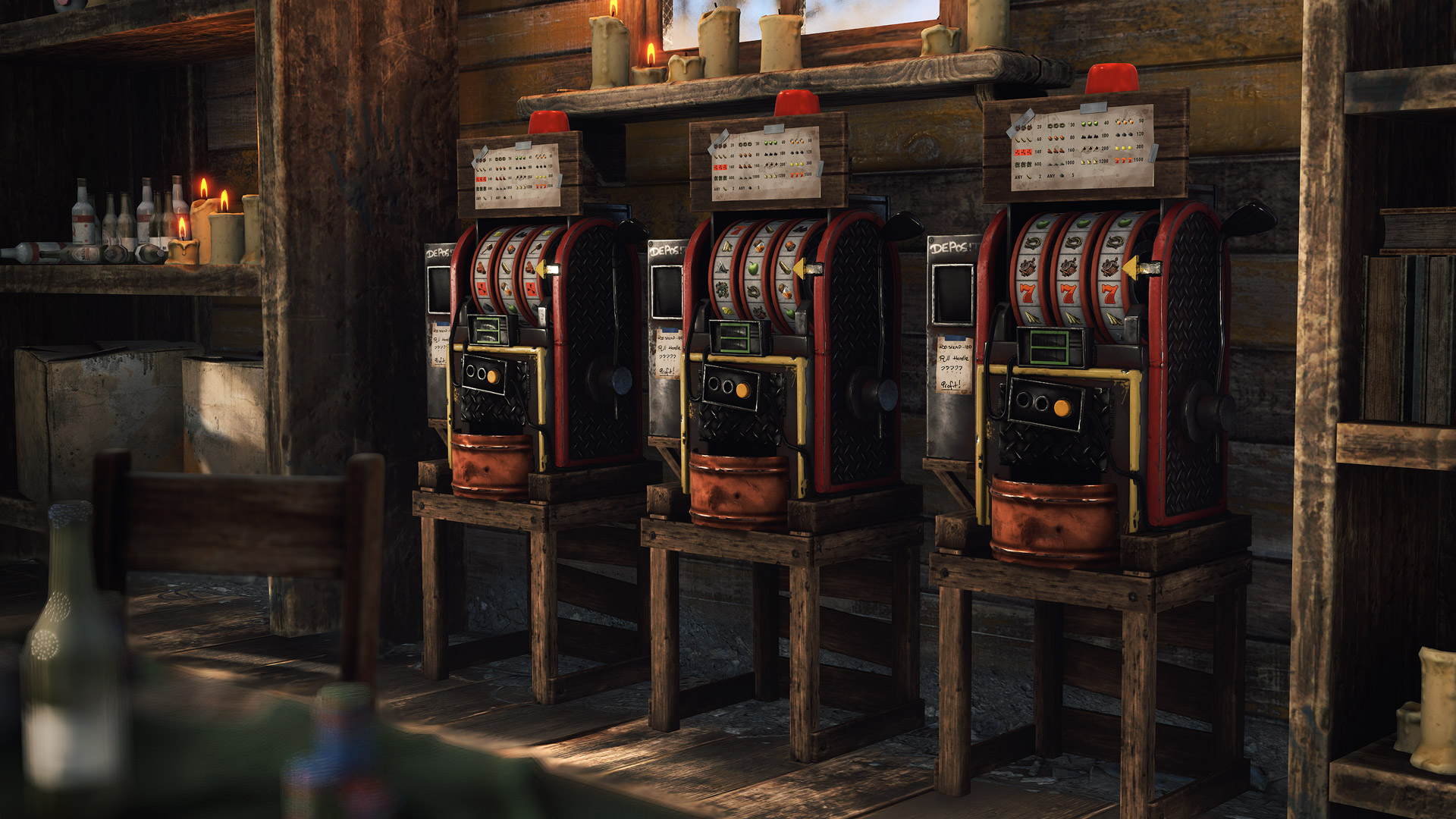 Test your luck with 3 new Slot Machines in the gambling room of Bandit Town. To operate the Slot Machine you need to mount it and then deposit Scrap to start betting. 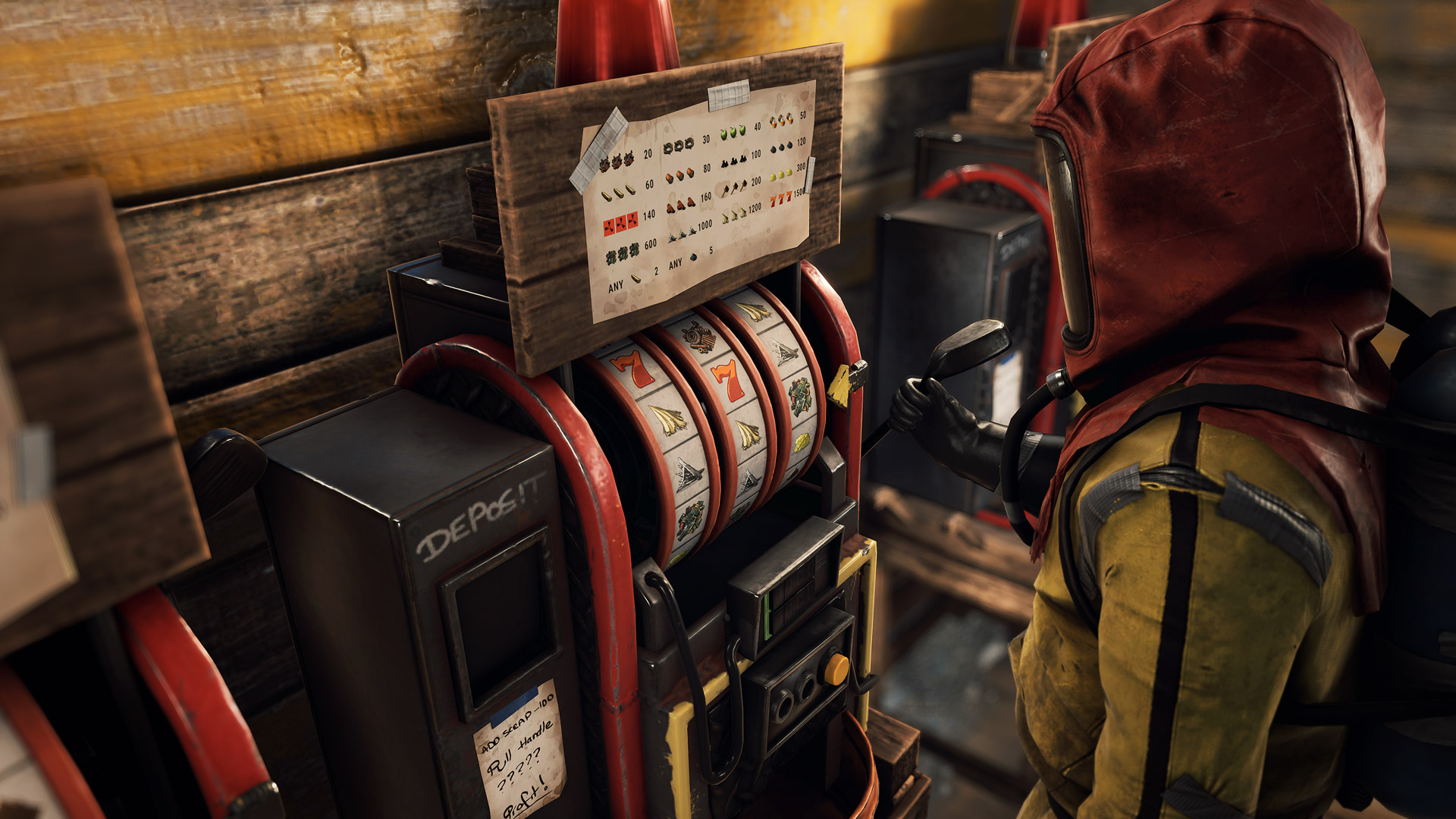 Each bet is 10 Scrap and the payouts range anywhere from 3 to 6k Scrap. Be sure to grab your winnings and any unused betting Scrap before leaving. Good luck!

Server Browser
As I'm sure many people are aware, there are quite a few issues with the server browser. You will likely never be able to see every Rust server out there due to the how Steam implements this functionality, but it can be improved. I made a few internal changes to the server browser to improve discoverability of servers:
Unless you're on the official, friends, history, or favorites tabs (they will always be shown here)
Note: This means you will need to enable showing empty servers sometimes
This means when "Show Empty" is off you should see no empty servers and see more of them
Toggling the "Show Empty" filter will force a refresh of the community and modded tabs

We also made the tags look less terrible. We're working towards a UI refresh for the server browser so the filtering will improve even more in the future. We're also always working on cleaning up the server list to remove servers that are spamming, advertising, or lying to try and get ahead.

Server Performance
Whilst looking through the server profiles recently, We noticed that certain entities were updating and sending data more than they needed to. Two of the biggest offenders were entities with buoyancy (boats) and horses. Now we try our best to not update them if there aren't any players around or they aren't in use.

Combining these fixes with some fixes that Jarryd made with entity flag networking, servers should handle more players a bit better both in terms of CPU and bandwidth usage.

Steam Family Share
Players abusing Steam family share to circumvent bans and other malicious behaviour is not uncommon, on February 17th we disable Steam family sharing for the foreseeable future.

We currently have no plans to re-enable Steam family share. 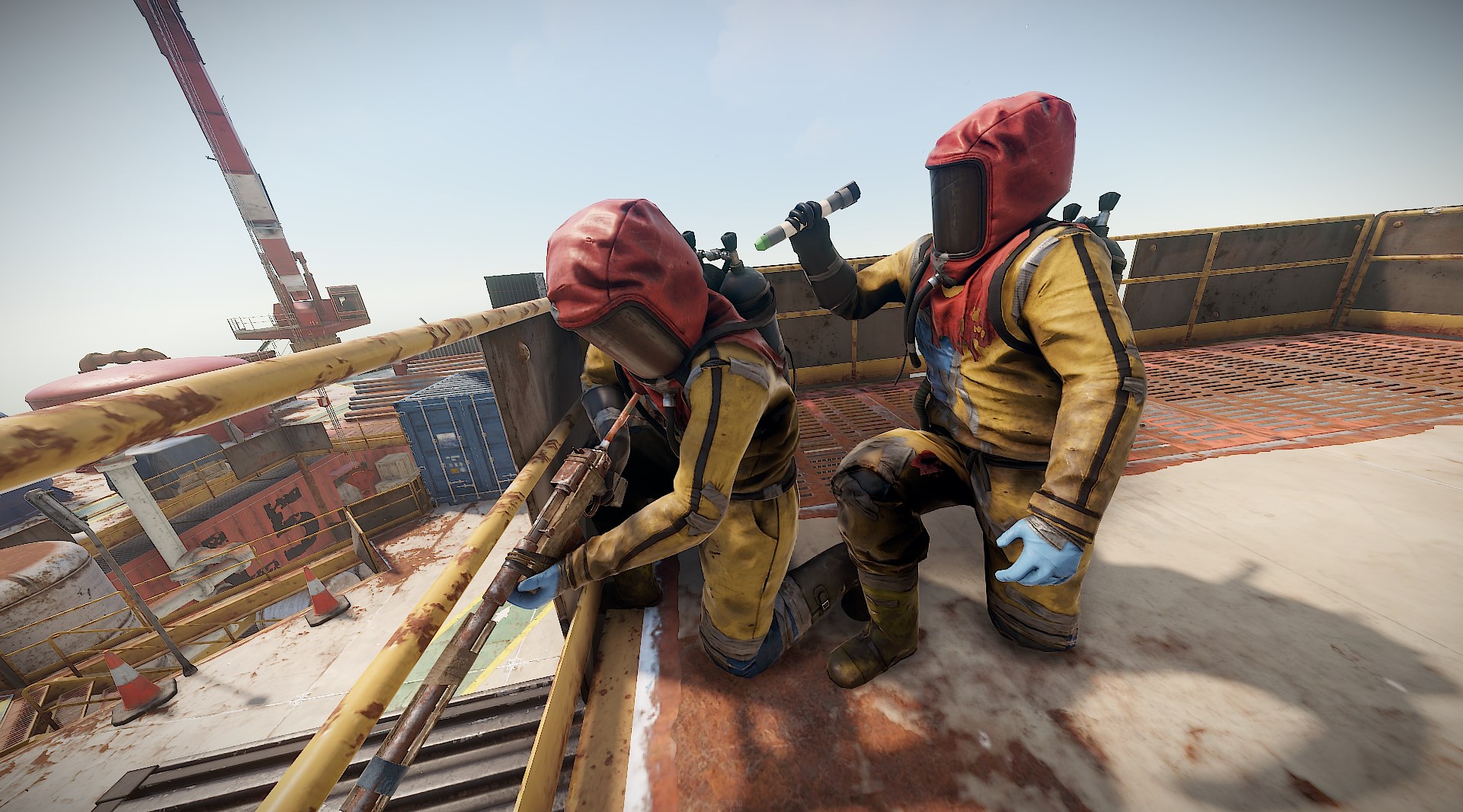 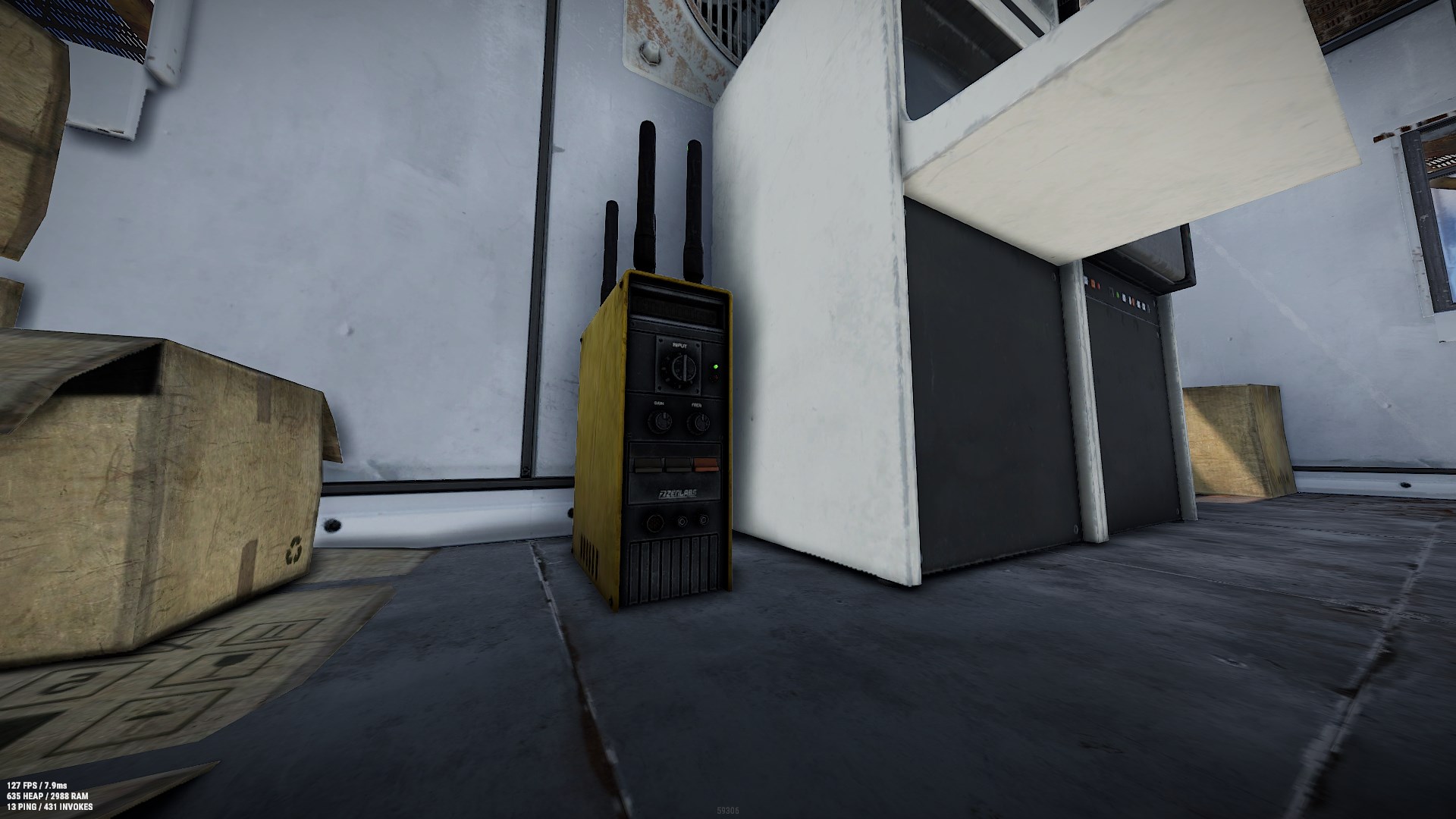 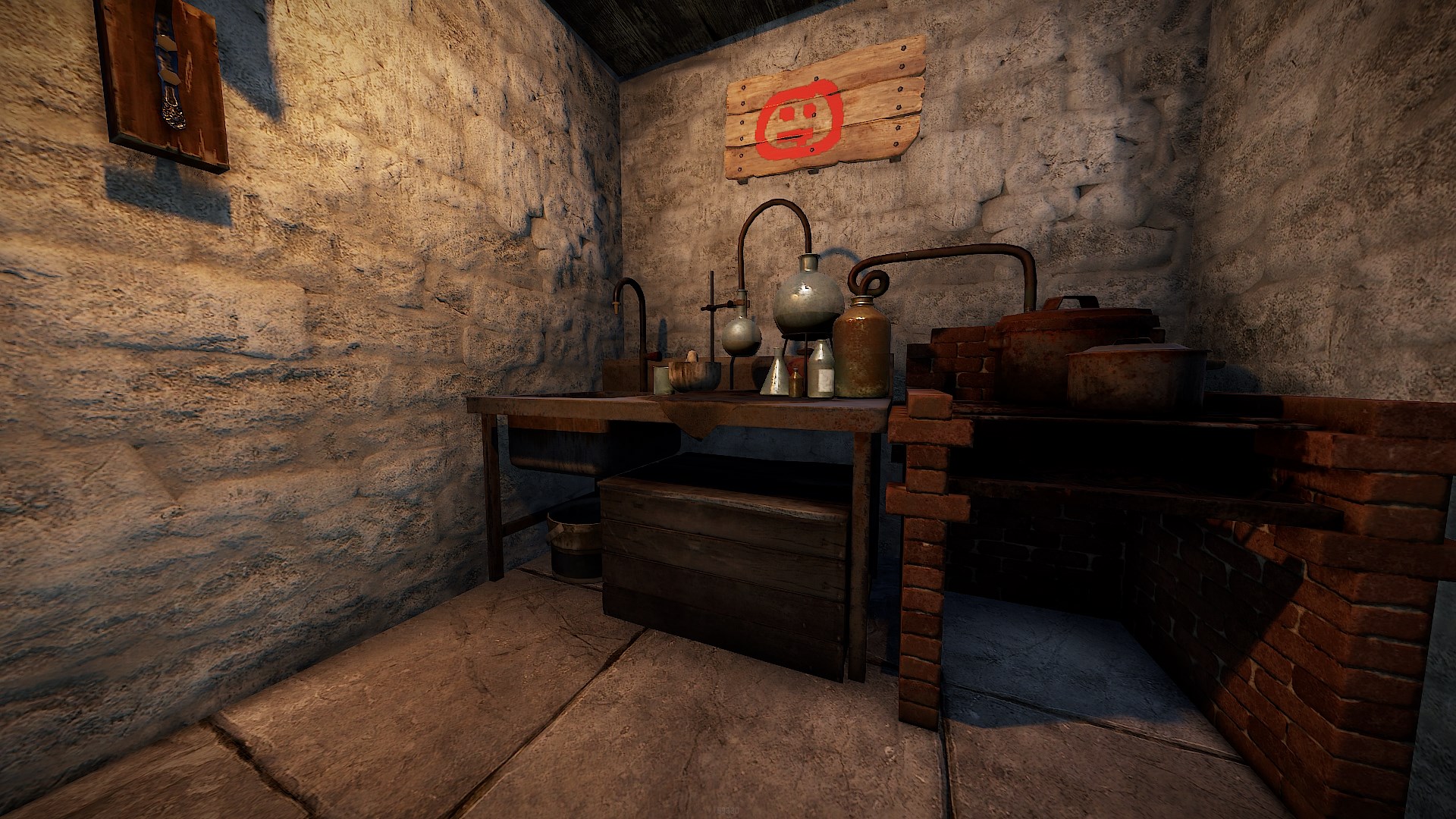 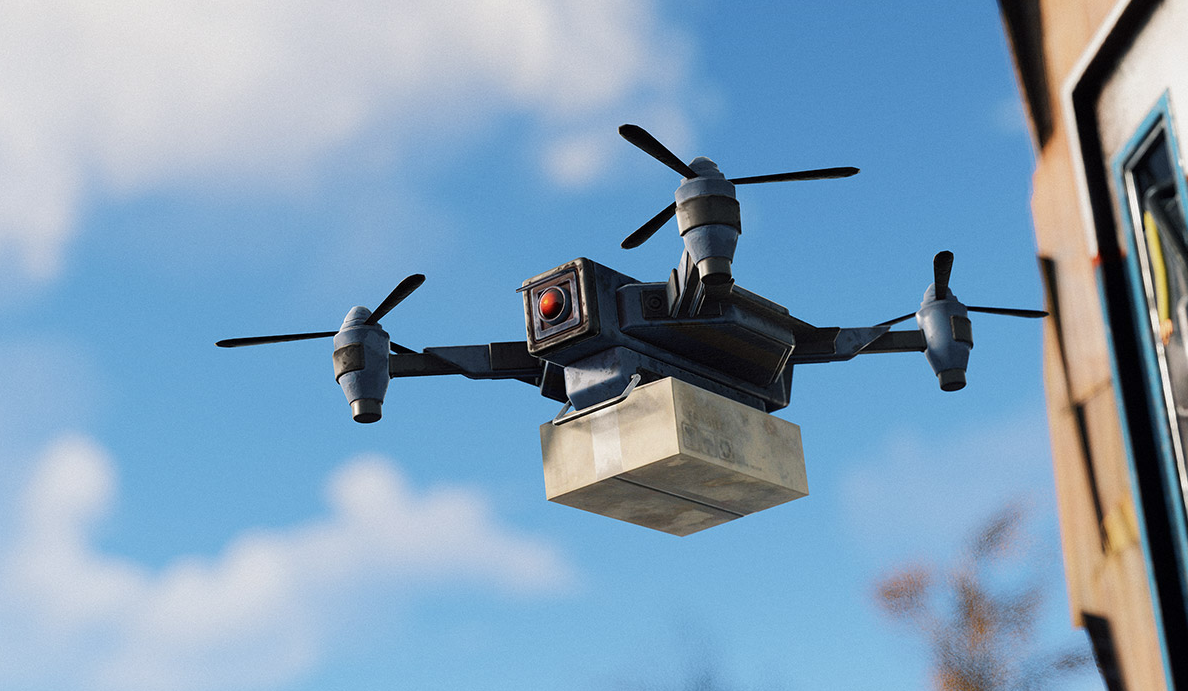 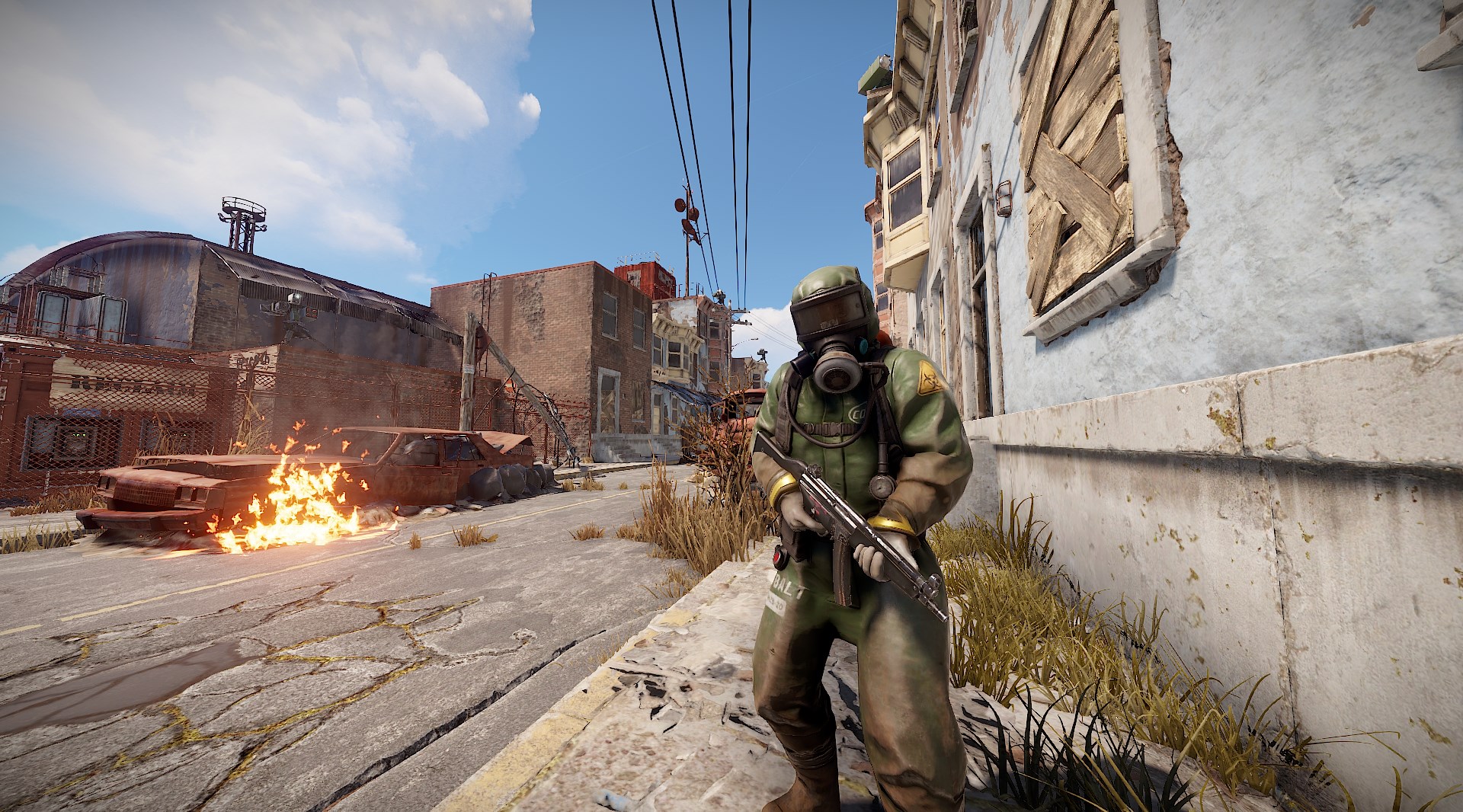 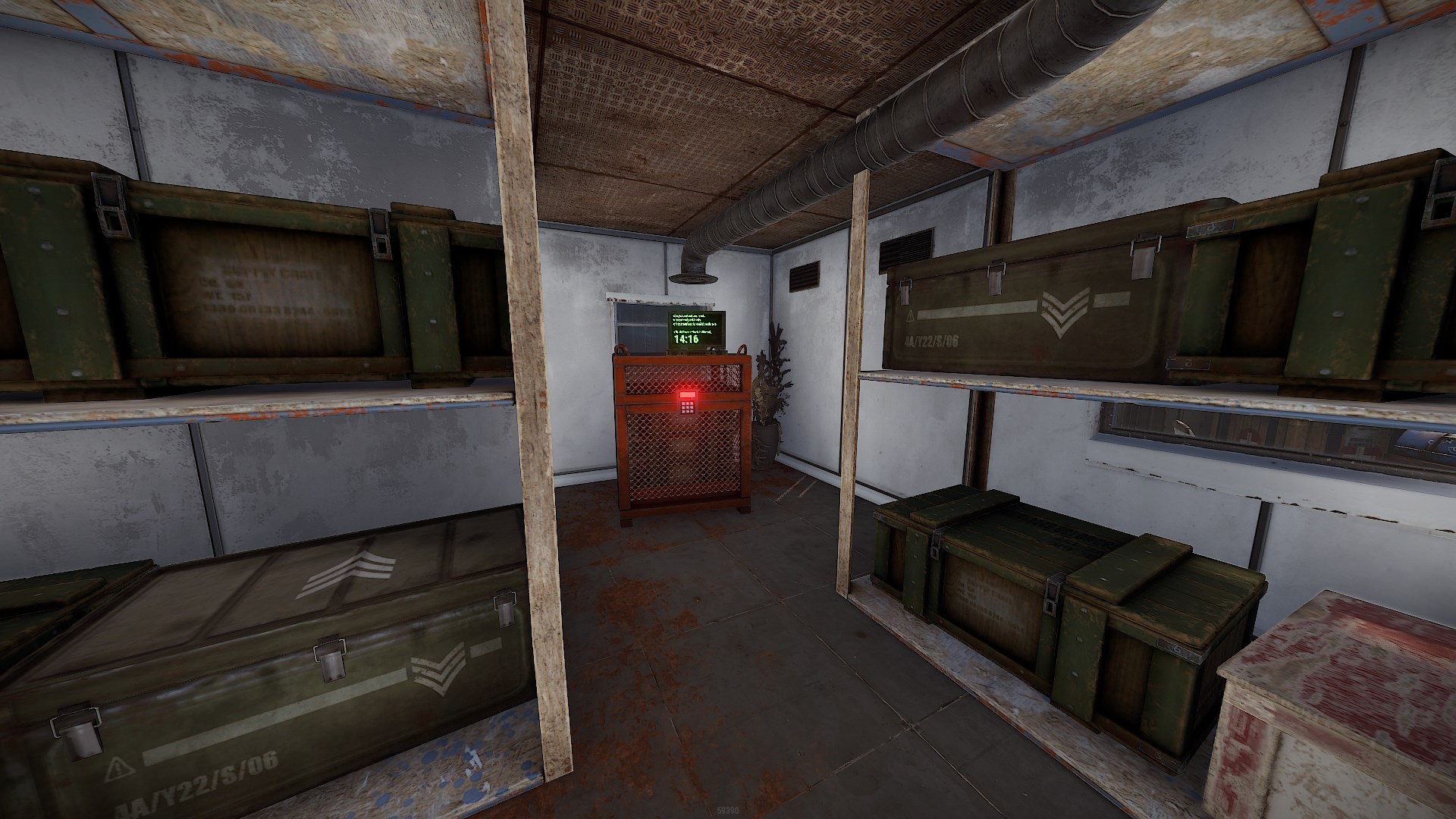 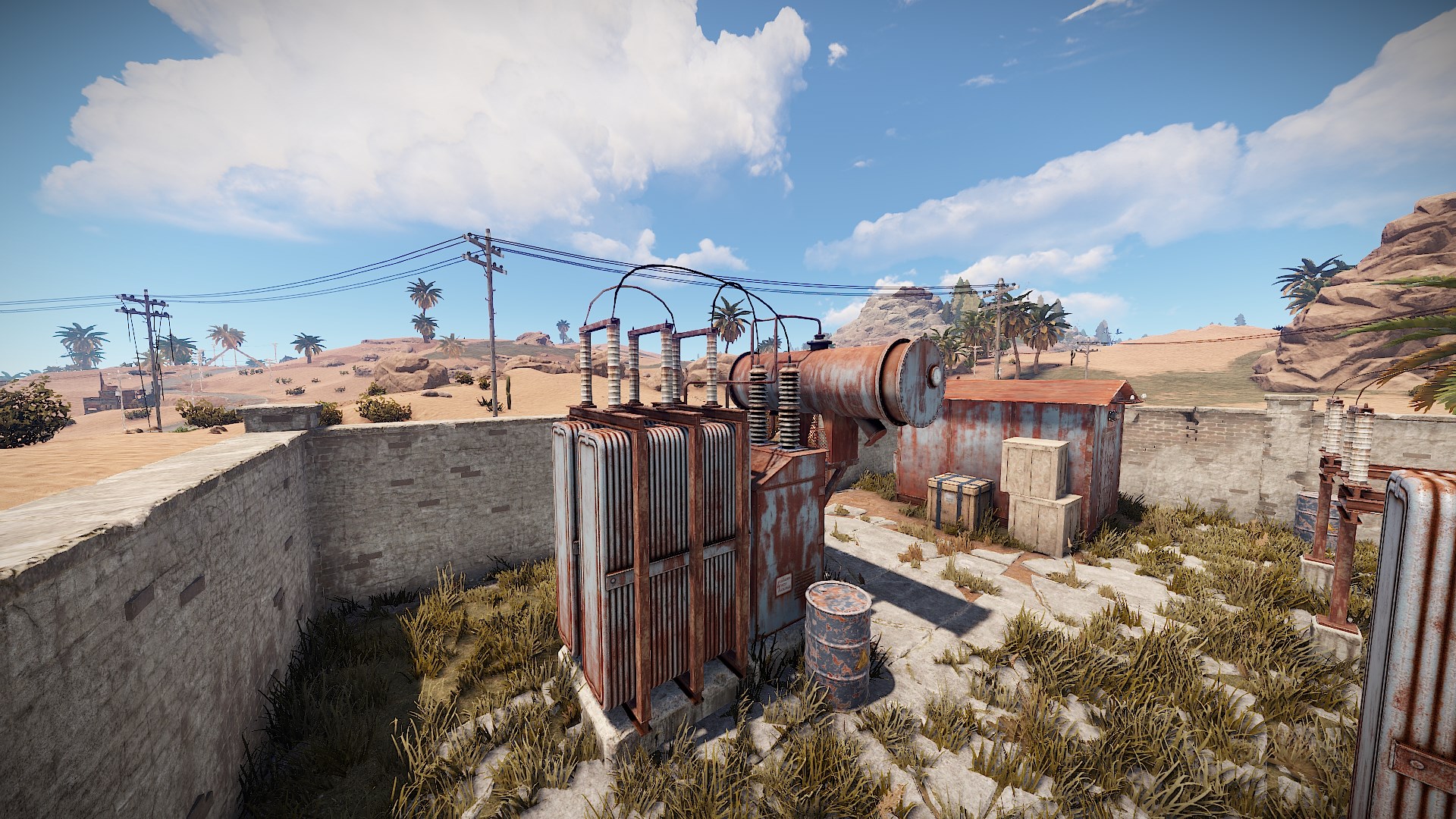 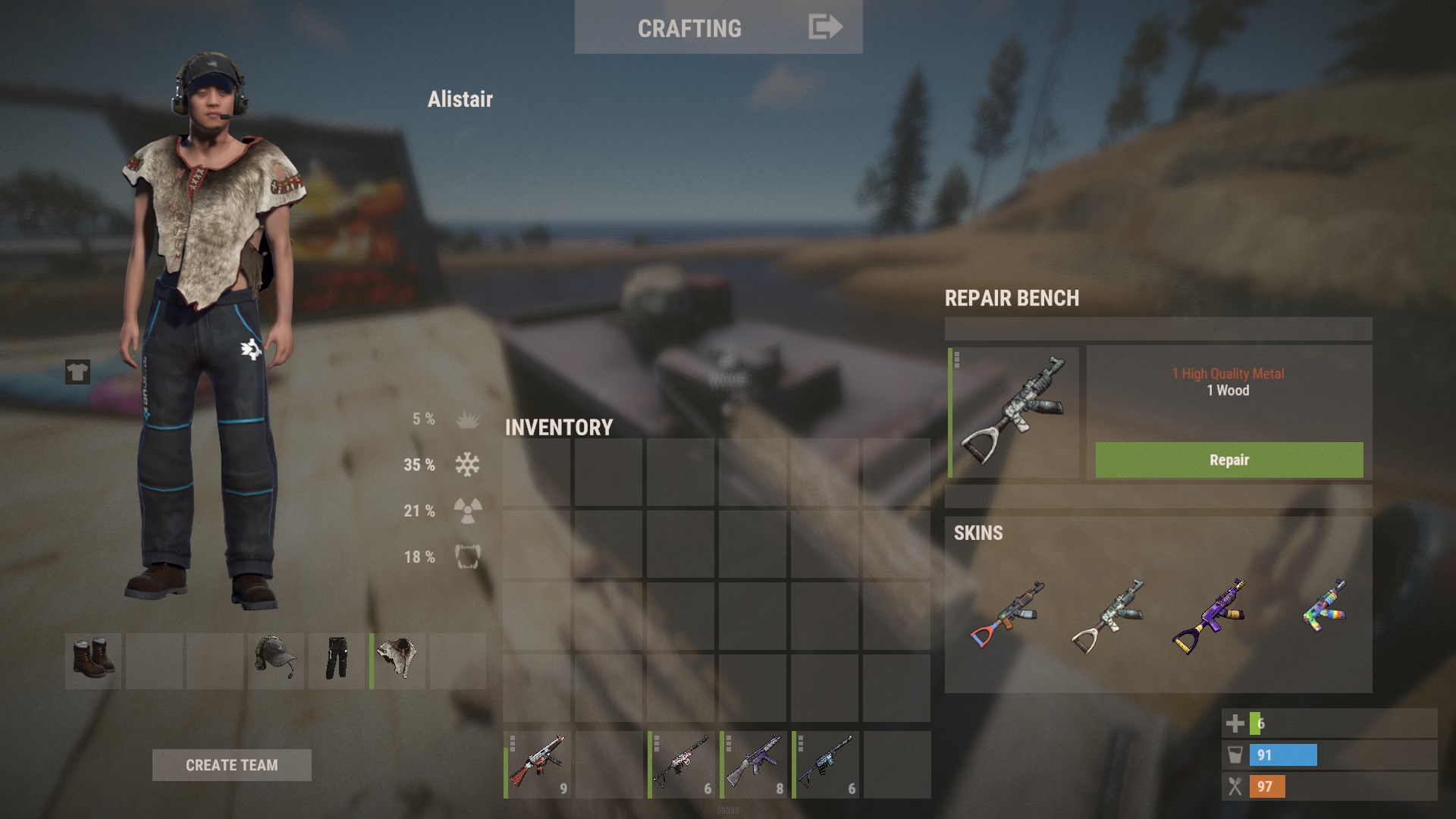 Skin Picker Update Skin picker now places the last picked skin to the front of the queue after closing UI. 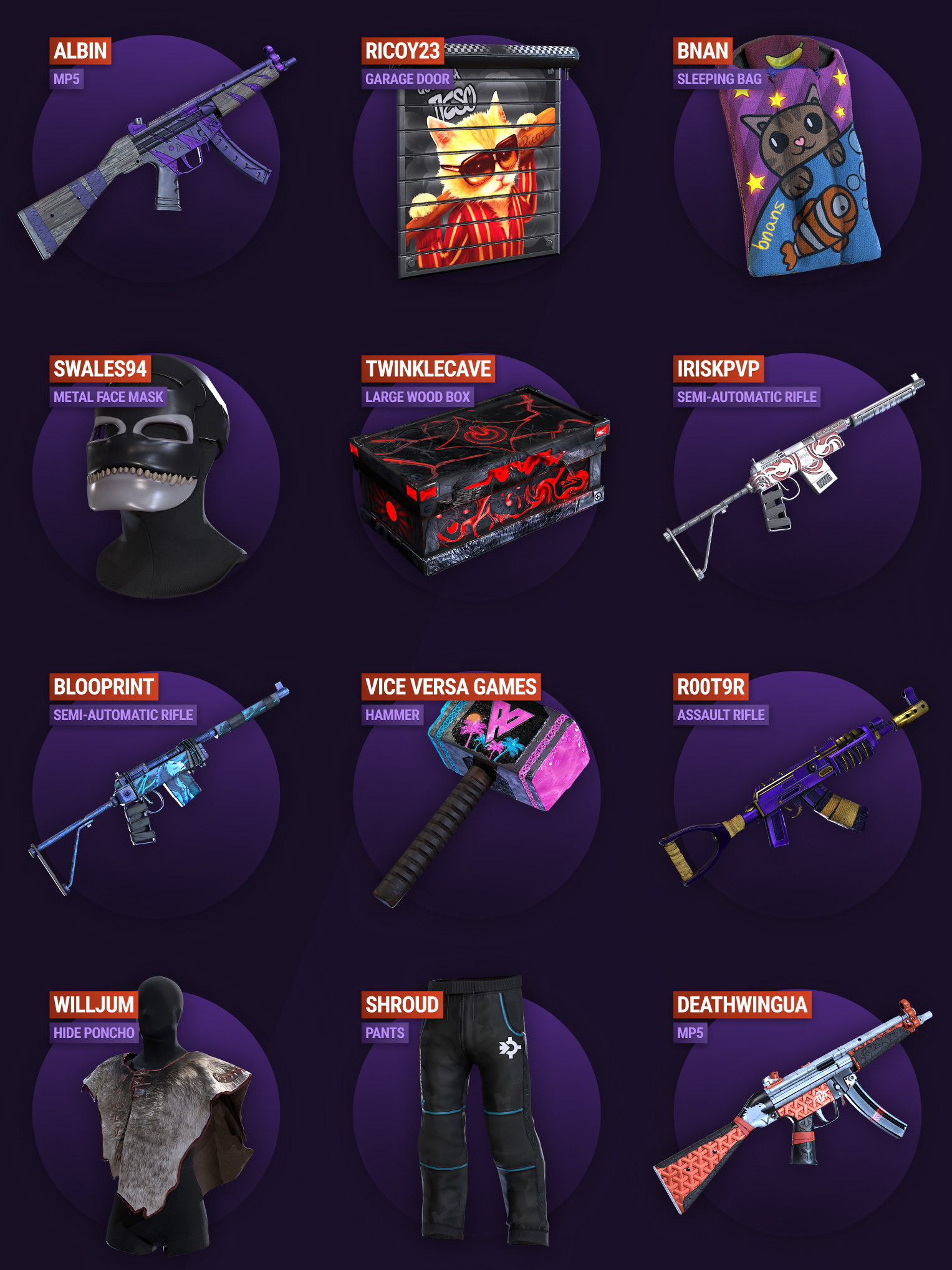