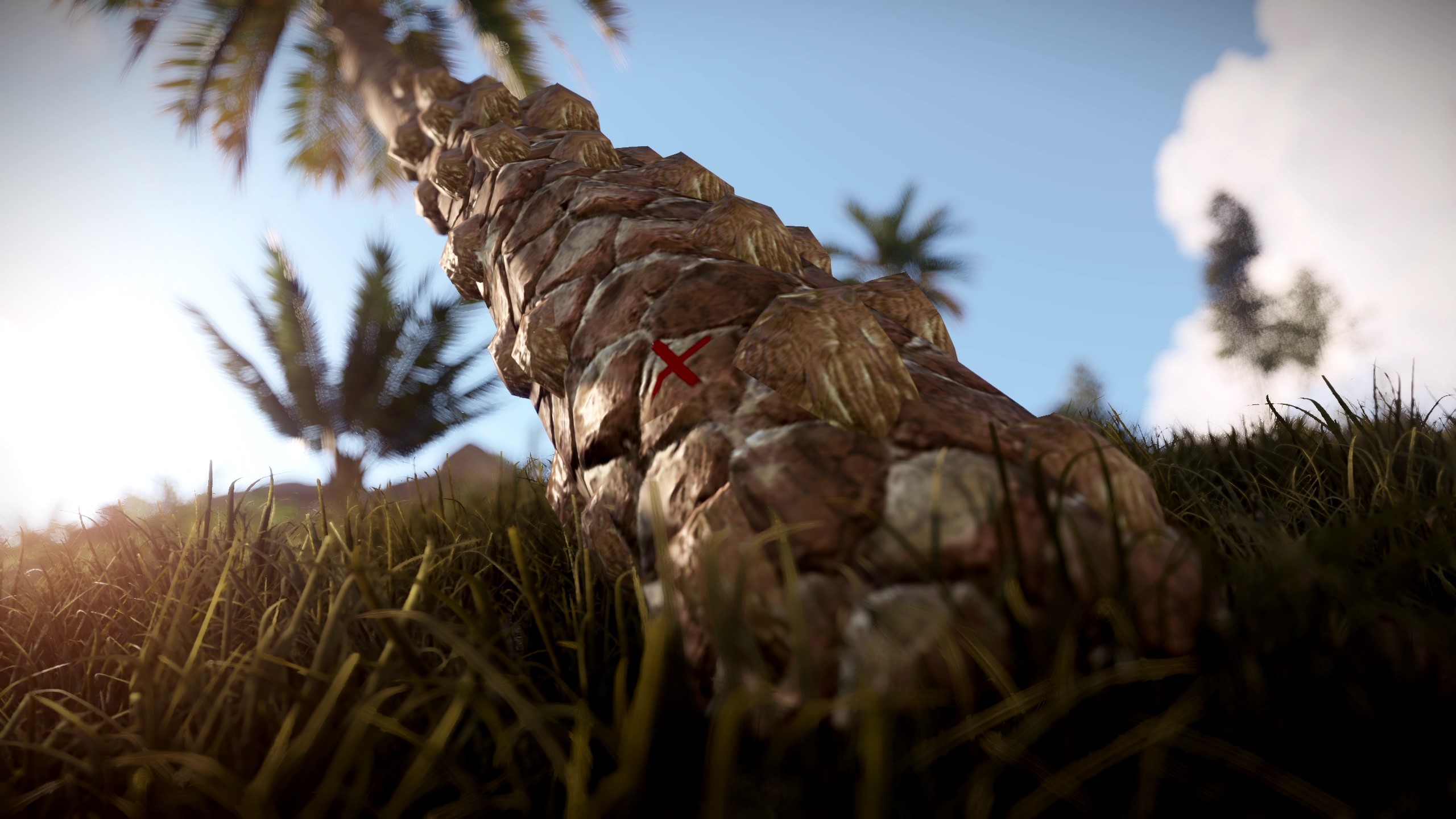 Halloween is over, trees are fixed and more optimizations, fixes and improvements.

Click here for the source of this article RSS Feed